British Royal Air Force fighter pilot and World Land Speed Record holder Andy Green OBE shot for Buffalo Zine.  The current world land speed record of 763.035 mph (1,227.985 km/h) was set over 20 years ago by a British team including Bloodhound LSR driver Andy Green. Andy will be attempting to break this record in the Bloodhound SSC Car in South Africa later this year. Thanks to my friend Kim Jakobsen To for passing this job on to me. 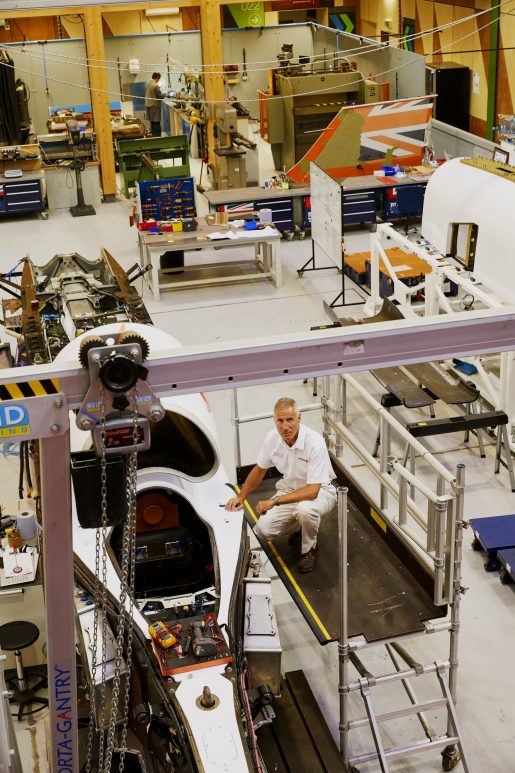 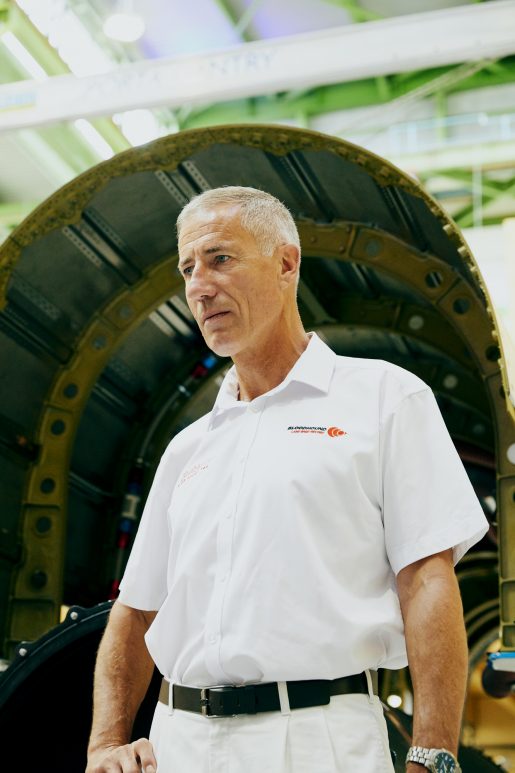 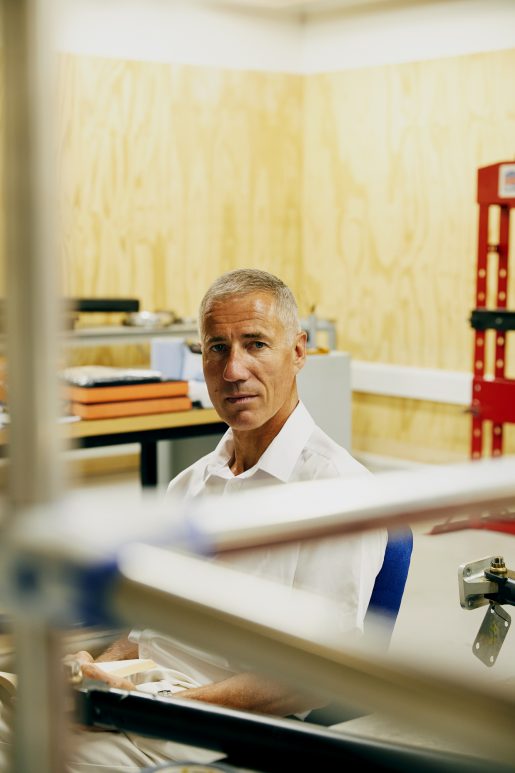 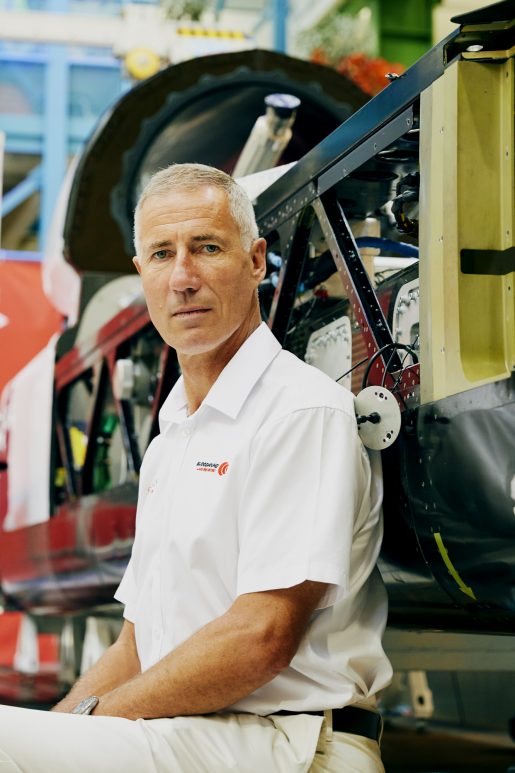 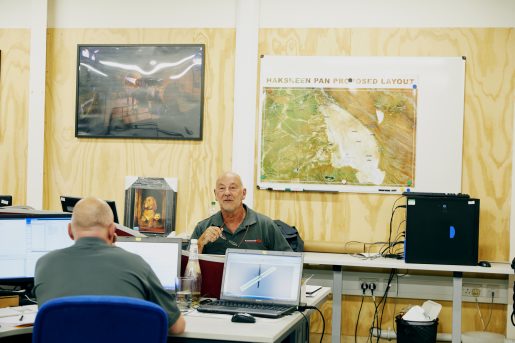 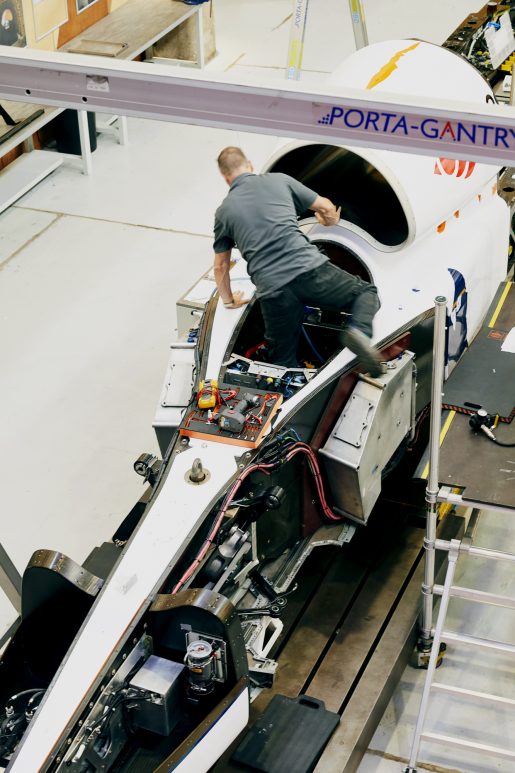 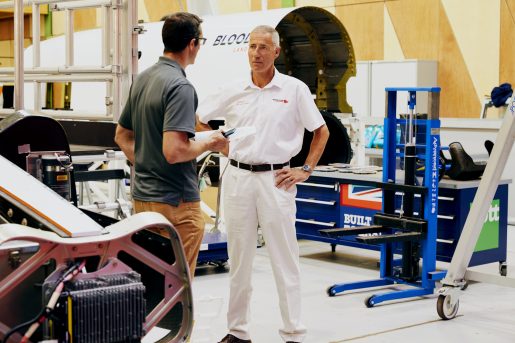